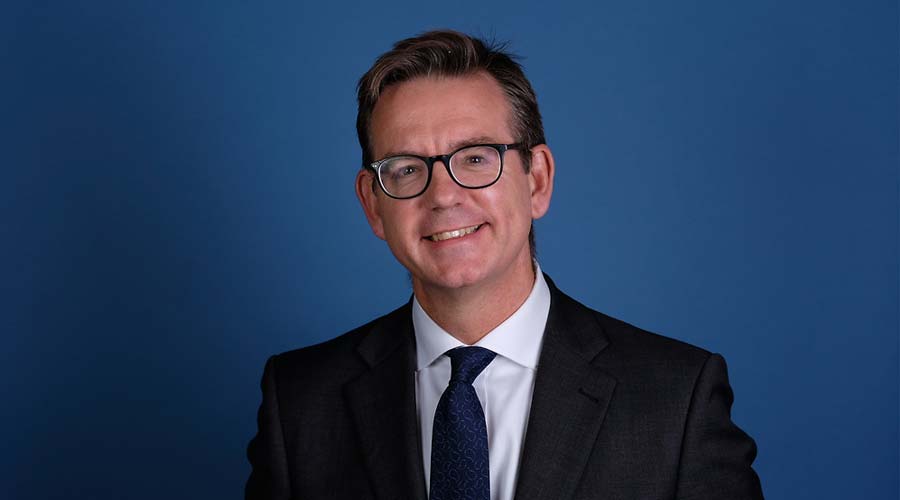 Partner and Head of Dispute Resolution

Partner and Head of Dispute Resolution

Stephen is a partner and head of our disputes team. Stephen advises, mediates, resolves and litigates on a wide variety of chancery, commercial and property related disputes.

Stephen has over 20 years' experience advising clients on all areas of property and landlord and tenant law and disputes including vacant possession strategy of large-scale redevelopments; opposed and unopposed lease renewals; breaches of covenant; dilapidations and property related insolvencies. Stephen also advises on disputes arising from developments, easements, rights of way and has particular expertise in rights of light disputes. He also extensive experience representing clients in commercial and Chancery disputes including claims relating to fraud, company and shareholder disputes and trust litigation.

Stephen qualified as a solicitor in 1999. Some of his career highlights to date include:

Having originally trained and qualified with legacy firm Lee Bolton & Lee, Stephen spent 7 years in the litigation department at a leading City law firm before joining LBMW in 2013. Stephen became the Managing Partner in October 2020.

Not just a pretty face...

Read more
Your choice regarding cookies on this site

Some cookies are essential, whilst others help us improve your experience by providing insights into how the site is being used. The technology to maintain this privacy management relies on cookie identifiers. Removing or resetting your browser cookies will reset these preferences.