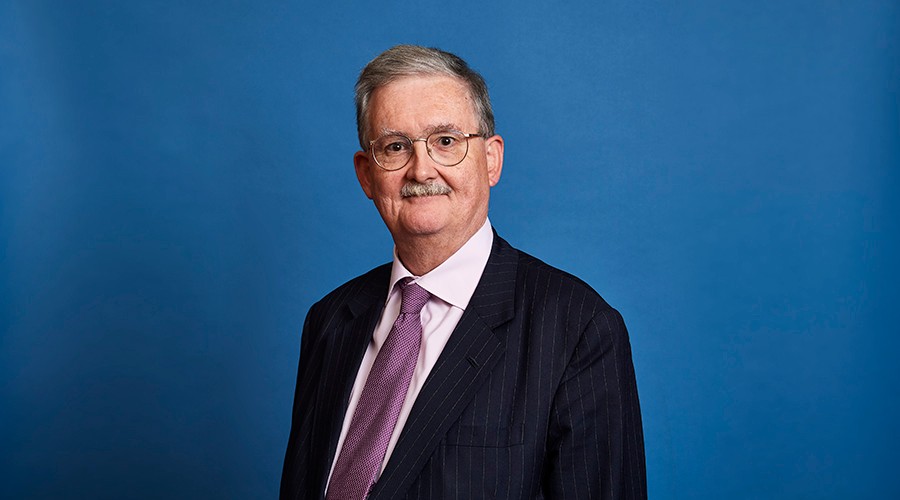 Michael Fletcher was educated at the King's School, Canterbury and Corpus Christi College, Cambridge, where he read law. He was articled at Lee Bolton & Lee, being admitted as a solicitor in 1982, and becoming a partner in the firm in 1986 and a consultant in 2021.

Michael has for many years advised on all aspects of private client, wealth and tax work; in addition to which he also has considerable experience in the areas of ecclesiastical property and charities. He is the clerk to two almshouse charities in Canterbury, and solicitor to the Worshipful Company of Weavers and Deputy Registrar of the Diocese of Ely. He is a trustee of one other charity.

Interests include music (especially opera); food and drink; and transport systems, especially inland waterways and the railways of India and elsewhere in the former British Empire.

Introduction of the Education and Training (Welfare of Children) Act 2021

A new partner in our Private Client Team

The Charities (Exception from Registration) Regulations

Read more
Your choice regarding cookies on this site

Some cookies are essential, whilst others help us improve your experience by providing insights into how the site is being used. The technology to maintain this privacy management relies on cookie identifiers. Removing or resetting your browser cookies will reset these preferences.